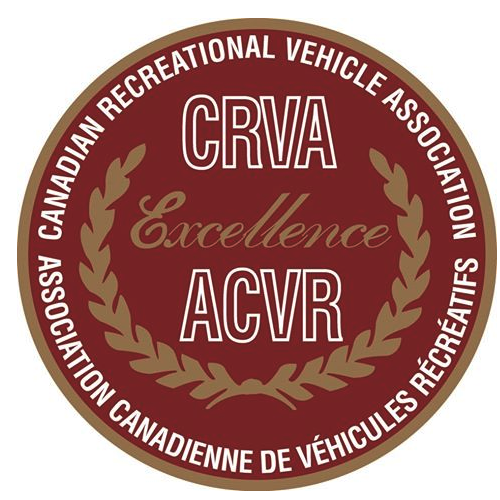 The Canadian RV Association (CRVA) reports that wholesale shipments during the third quarter were up by 18 percent over the same period in 2015.

A breakdown of those figures reveals that travel trailer shipments were up 22 percent, fifth wheel shipment were up 12 percent and combined Class A, B and C motorhome shipments were up 11 percent for the quarter ending Sept. 30, according to CRVA Executive Director Shane Devenish. While overall wholesale shipments remain down by about 6 percent year to date, CRVA has seen a robust rebound in wholesale figures since April, Devenish noted.

He said CRVA believes that a stable Canadian Dollar combined with low dealer inventory levels contributed to the increased shipment numbers during the last quarter.

“Retail numbers during the 2016 Winter/Spring RV shows were definitely affected by our weak dollar that hit 1.45 versus US $ in January. The poor timing right before our show season led to our slow start this year but we have rebounded nicely,” said Devenish.

“We feel that there is substantial pent-up demand in the market today and now that the dollar has stabilized we believe that more consumers will come out looking at purchasing a new RV and the show season will be much more robust for dealers in 2017. We are also looking towards an improvement in Alberta shipments after the tragic circumstances the region had to endure this year in Fort McMurray and the effect that this disaster had on Alberta’s overall economy so both of these factors figures to bode well for our members in 2017.” 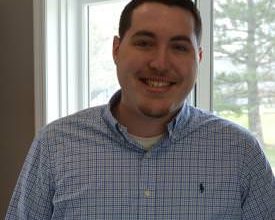 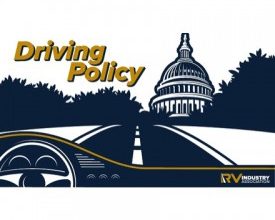