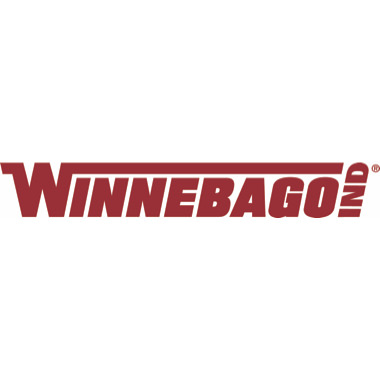 Winnebago Industries reported financial results for the company’s fourth quarter and full year Fiscal 2016, less than two weeks after announcing it has signed a purchase agreement to acquire Grand Design.

Fourth-quarter Fiscal 2016 consolidated revenues improved year over year due primarily to higher shipments of 3 percent in motorized units and 57.5 percent in towables.

Current quarter revenues were impacted negatively by $5.4 million as the company exited the sale of aluminum extrusions to customers during the year.

Higher shipments of 2.3 percent in motorized units and 57.3 percent in towables was offset by the company’s exit of aluminum extrusion sales to outside customers and lower average selling prices.

On a year over year basis the towable business experienced substantial increases in retail registrations that were up over 35 percent. The motorized retail growth rate was essentially flat during Fiscal 2016 compared to Fiscal 2015. 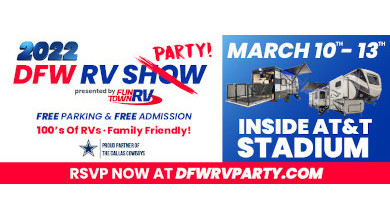 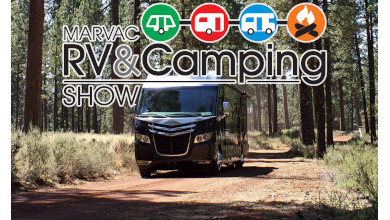 Annual Detroit RV and Camping Show on for February