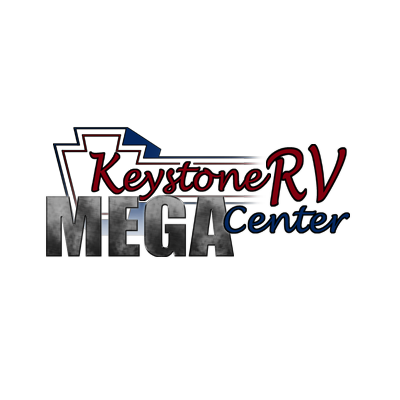 A Maryland woman admitted during a hearing last week to stealing $600,000 from her employer over the course of several years.

Cheryl Lynn Everson, who worked at Keystone RV Center in Greencastle, Pa., pleaded guilty to one count of felony theft, while her former employers were present in the courtroom, publicopiniononline.com reports.

Everson told Franklin County Judge Angela Krom that she was in charge of book-keeping for Keystone RV, Antrim Township, for several years. In June 2011, Everson said she paid for some company items with her personal credit card. She began paying off her credit card with company funds, and continued to do so for the next few years.

When Everson went on medical leave, another person began working with the company finances and discovered what she was doing.

Everson’s attorney said Everson is working on getting together the money to pay back Keystone RV, specifically aiming to give the company $500,000 up front. She also is in the middle of a personal injury lawsuit and hopes to use funds from to help pay her restitution.

In all, Everson owes $621,671, which she will be required to pay starting at her sentencing date, scheduled for May 25.

MARVAC Board Nominations Due Friday 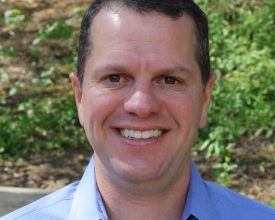