According to a release from the Johnson City Police Department, Tomeka Brooks, 28, was charged with Motor Vehicle Theft more than $250,000 after a theft occurred on June 10, 2018.

JCPD reports that the two RVs were stolen from A&L RV on Bristol Highway, and they had a combined value of $288,000.

Not long after the theft occurred, Brooks was arrested by the Washington County Virginia Sheriff’s Office on unrelated charges.

When deputies arrested Brooks, she was allegedly in possession of the keys and a window decal belonging to one of the stolen RVs.

Both RVs were eventually found and recovered from different locations in the Bristol and Abingdon area.

Brooks was released from the Southwest Regional Jail after waiving extradition and transported to the Washington County Detention Center.

She is held on $50,000 bond and is scheduled to appear in court on Friday morning. 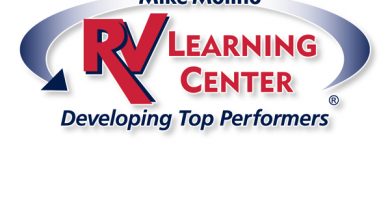 RVing in New England Discusses Being a Full-Service Dealer