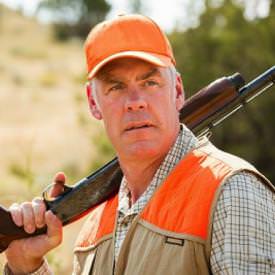 Secretary of the Interior Ryan Zinke recently announced he will use $2 million to reopen Look Rock Campground in Great Smoky Mountains National Park. The campground closed in 2012 due to failing infrastructure and a reduced budget.

Zinke made the announcement alongside Sen. Lamar Alexander (R-Tenn.), one of the co-sponsors of the bipartisan National Park Restoration Act.

The proposed legislation – which Advocacy Day participants will ask their Members of Congress to support – uses revenues from energy production on federal lands to pay for the $12 billion maintenance backlog at National Parks.

Zinke and Sen. Alexander have called the need to address the backlog maintenance at Great Smoky Mountains National Park personal and laid out the case for the bill in a CNN op-ed.

The reopening of Look Rock Campground is just the latest example of the progress being made in campground modernization and expansion. Another example is the modernization of Lake Mead National Recreation Area in the Tule Springs Fossil Beds National Monument. Through a public-private partnership, Lake Mead National Recreation Area recently added strong affordable Wi-Fi to their front country, including campgrounds.

The park is also investing $3.4 million into its Boulder Beach Campground that included updating and enlarging 73 campsites. The existing asphalt site pads were replaced with concrete sites that can now accommodate modern-sized RVs. The picnic tables, fire rings and grills were also replaced, and multiple sites were made fully-accessible. As part of the project, the campground roads were also repaved. The new sanitation and water refill stations are now accessible, low maintenance and simple to operate. 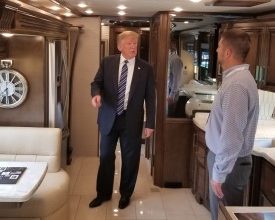 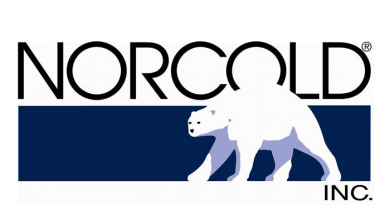