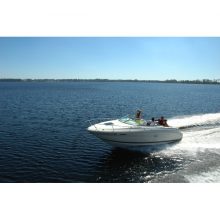 First-time boat buyers accounted for 31 percent of new boat sales, further spiking after years of declines in such consumers, according to Info-Link Technologies Inc., a Florida firm that tracks new and used boat registrations.

This year is tracking to see roughly 25,000 more new boat purchases this year compared to last year — and more than 24,000 of those can be attributed to first-time buyers, according to Info-Link managing director Jack Ellis.

“In fact, if we look at the two buyer groups, there was a 35 percent increase in the number of purchases by first-time boat buyers, while purchases among repeat buyers was essentially flat,” Ellis told Trade Only Today. “I mean, it’s amazing. Talk about taking a real hard turn. We’d already seen it, as of June, it had gone up to 29 percent, which I thought then, ‘Wow, that’s phenomenal,’ when you consider that it had declined year after year.”

But that number actually increased more through September, and represents about 90 percent of the year’s sales.

Click here to read the whole story from Reagan Haynes in Trade Only Today. 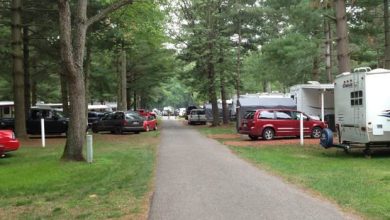 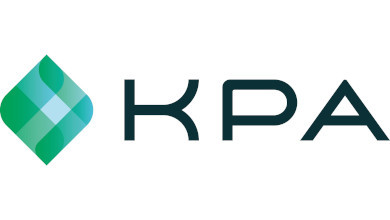