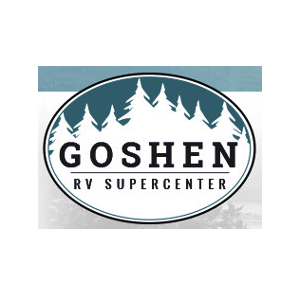 A proposed expansion of Goshen RV Supercenter RV in Goshen, Ind. received approval Tuesday during a meeting of the Goshen Board of Zoning Appeals, the Goshen News reports.

Nguyen in August 2014 received a developmental variance from the BZA allowing him to operate an outside RV sales and display center at the site for a period of three years without a permanent building, which is required by the city for such operations.

The approval was granted with the stipulation that Nguyen conduct all sales and business activity related to the RV operation within the nearby Goshen Motors building, and that he construct a permanent building on the site by the end of that three year period. An additional developmental variance was also granted allowing 15 parking spaces on the site where 23 spaces are required.

During Tuesday’s meeting, Nguyen went back before the BZA seeking developmental variances to amend the commitments approved by the board in 2014 in order to allow him to permanently operate Goshen RV Supercenter without a primary building.

To read the full story from Goshen News, click here.