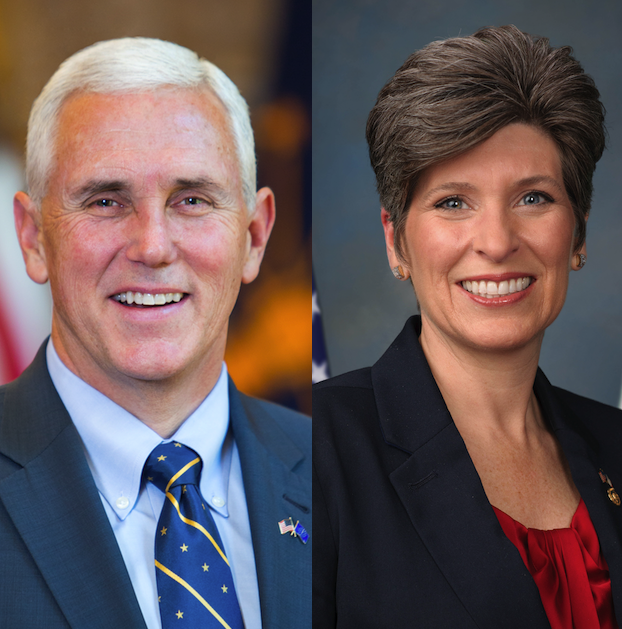 In the past week, Indiana Governor Mike Pence and RV Caucus member Sen. Joni Ernst have both met with Donald Trump, fueling speculation that the Iowa freshman senator and the Indiana governor could be on the short list of his vice presidential picks.

Ernst told Fox News they had a “good conversation,” adding, “I will continue to share my insights with Donald about the need to strengthen our economy, keep our nation safe, and ensure America is always a strong, stabilizing force around the globe.”

Over the weekend, Trump met with Indiana Gov. Mike Pence and his wife, though a Pence spokesman said “nothing was offered.”

The spokesman, Marc Lotter, added, “The governor had warm, productive meetings with the Trumps.” He declined to say where the Saturday meeting was held. Pence is running for re-election against Democratic former state House Speaker John Gregg.

Trump and Pence discussed Pence’s policies during his term as governor which began in 2013, Lotter said. He also declined to discuss Pence’s level of interest in the position, echoing a comment from Pence last week that he did not want to talk about “a hypothetical.”

In addition to serving as governor, Pence served in the U.S. House of Representatives for 12 years. 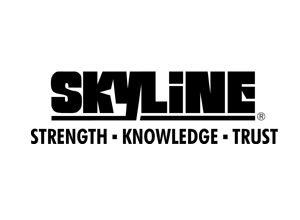 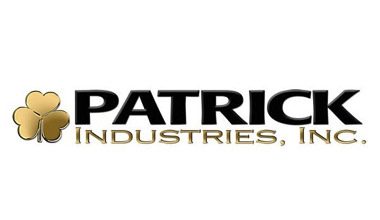